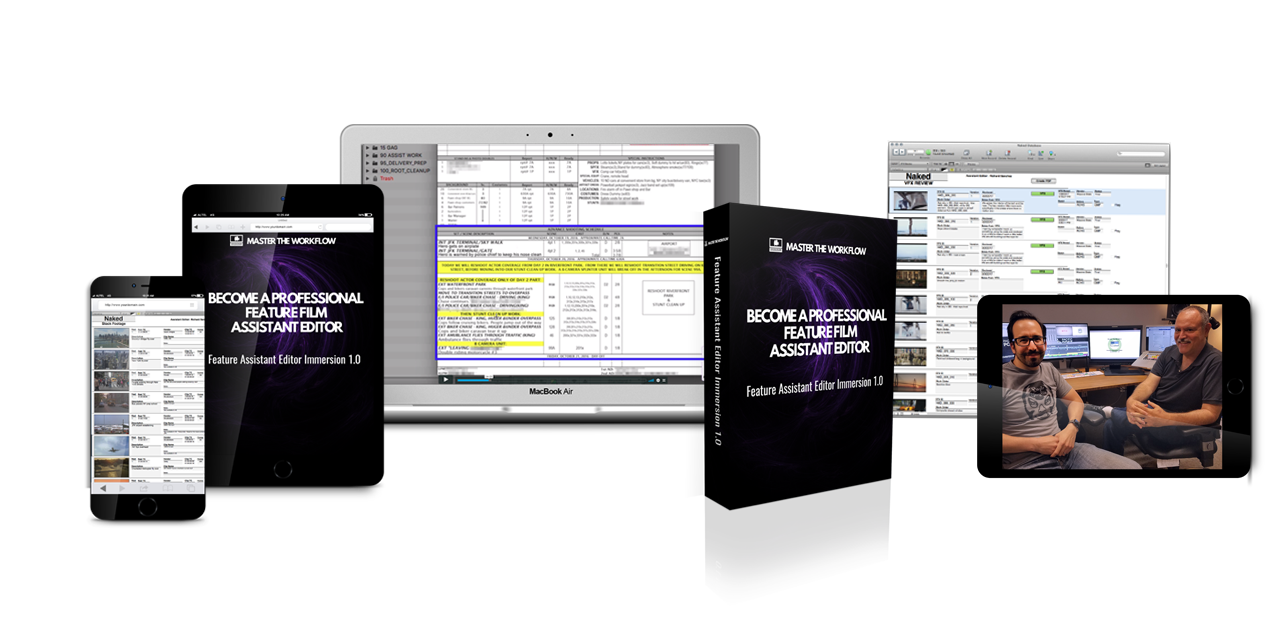 «
‹
of 5
›
»
GO!
Nick Feldman
I am a London based Assistant Editor and VFX Editor vendor and facility side, also previously an Avid Engineer for a London based post production hire company. I am looking to move into scripted film and television client side.
Charlotte Pai
Phuoc Le
Kellie Cunningham
Jaime Blanco
Alejandro Liechty
Robert Sherrell
Hi there, I’m an assistant editor based in LA who’s focused on working in scripted comedy. I have worked on feature films as well as digital content, short films, and unscripted television series for networks such A&E, Discovery, Science Channel, Own, and VH1.
Prateek Harugoli
Aneesa Nash
Graeme Hanks
Alex Olivares
Eric Norberg
Simon Santos
Nicole Thorn
Tom Young
Justin Dumlao
NYC based Assistant Editor/ Editor. AE on feature documentary w/ additional editor experience in cutting multiple scenes for films. Background in editing trailers, ads, web-based series, and social pieces.
Travis Diesing
David Turner
Alexander Wood
Rene Herrera
Daniel Mulhearn
Janna Swanson
Veronica Buhagiar
Assistant Editor based in Adelaide, South Australia. Passionate about organised file management, efficiency and intuition.
Marian Jimenez
Andrew Wilson
Joshua Hodgeson
Austyn Farrell
Ri-Karlo Handy
Eduardo Garcia
Charlotte Gage
Carmen Hu
James Ruse
Vincent Welch
Katelyn Wright
I am a content creator from Modesto, California. I fell in love with media creation in highschool and have been doing it ever since. I have worked on a variety of projects in areas such as television, commercial productions, web content, short and feature films, and even animation. I am an active user in the Adobe Suite and I am a certified professional in Avid Media Composer.

On that fateful day I decided this *had* to be my career and the only person standing in the way of that was me!

I’ve been training myself and working ever since. Most recently as an Assistant VFX Editor at the VFX studio DNEG working on the latest in the Fast & Furious franchise, as well as working as a freelance film editor and assistant editor in London, England.